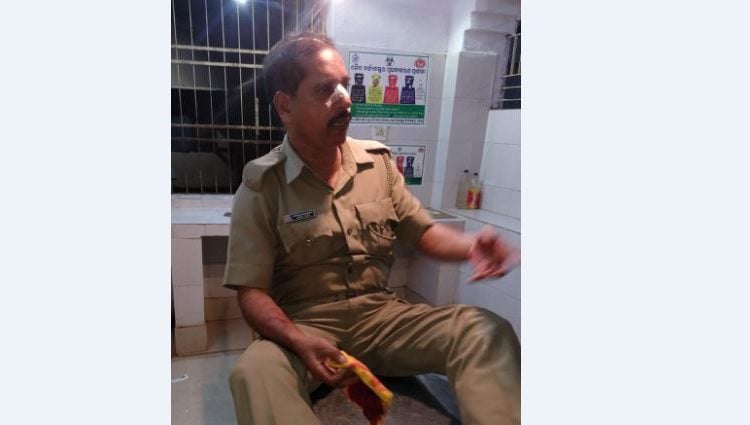 Cuttack: Three policemen were injured after a drunken youth barged into the Athagarh police station and assaulted the men in uniform late last night.

As per reports the man identified as Babuli Singh entered the police station in an inebriated condition and later had an argument with a constable. Sources said that Singh was earlier interrogated over his alleged involvement in multiple snatching incidents.

“He first assaulted the constable following which others rushed to rescue him. Singh also thrashed them,” said a police official.

An ASI and SI were also injured in the attack and were rushed to the nearest hospital for treatment. Police today arrested the accused and have forwarded him to the court.