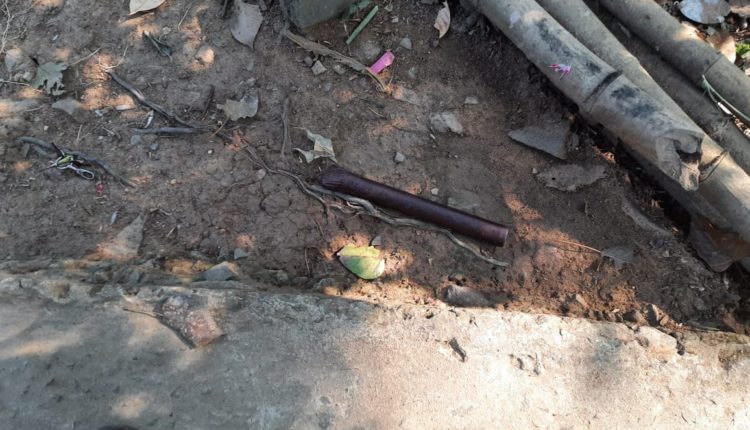 Bhadrak: In a gruesome incident, a woman was beaten to death by a minor granddaughter over family fued at Lapang village under Bhandaripokhari police station in Bhadrak district last night.

The deceased has been identified as Sashi Das.

Sources said, last night there was a heated argument between Sashi and the minor, following which the minor attacked her with a pestle and she died on the spot.

Later when the neighbours and family members heard the minor girl scream and on checking found Sashi lying in a pool of blood. Subsequently, they informed the police about the incident.

On being informed, Bhandaripokhari police have reached the spot and recovered the body. The police have detained the minor girl for further investigation.

Gold And Silver Price In Bhubaneswar On Saturday, Check Here