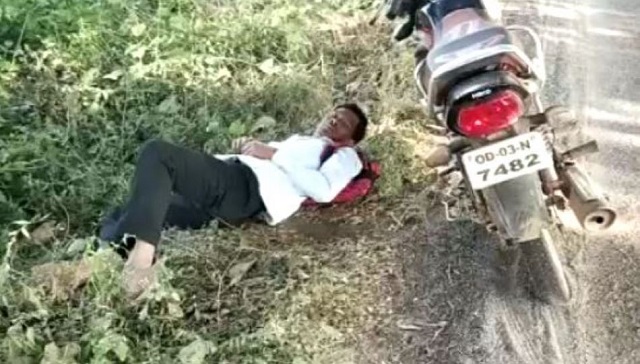 Patnagarh:  A teacher from primary school in Baliabhata village of Patnagarh block in Bolangir district has been suspended as he was found lying on the roadside after getting drunk.

The extreme step was taken by the district administration as Khageswar Barleybidia, working as a teacher in the same school was found lying on the roadside in a drunken state and the video has gone viral.

The Patnagarh Block Education officer has suspended on the orders of District Collector and District Education Officer.

COP27: History for vulnerable nations as deal to establish loss and damage fund