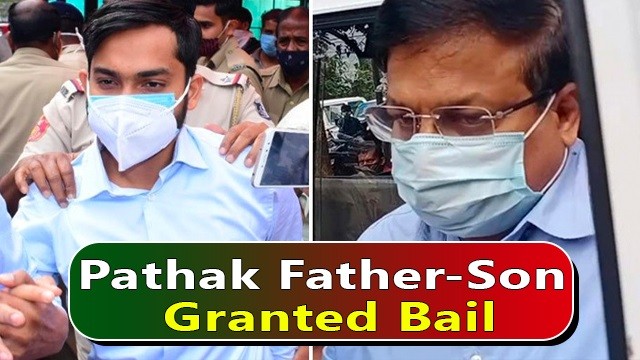 According to reports, the tainted IFS Officer and his son were granted bail due to non-submission of the charge-sheet by the Vigilance department within two months or 60 days.

Another 10,601 Covid-19 Patients Have Recovered In Odisha In…

The father-son duo were granted bail after a period of two months from the date of arrest  under a bail bond of Rs 2 lakh each and two guarantors.

Even though Abhay and Akash were granted bail by Vigilance court, they will not be released from prison as they have cases registered against them by Crime branch.