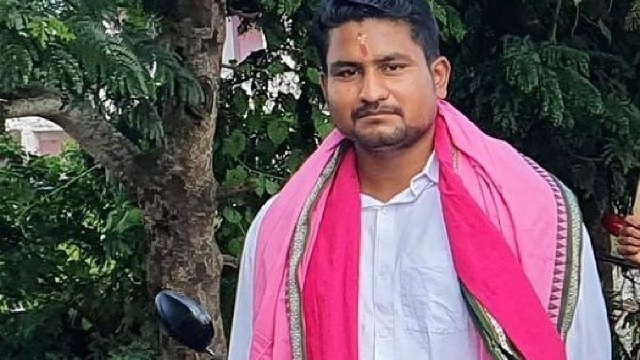 Dhamnagar: The newly elected MLA of Dhamnagar BJP’s Suryabanshi Suraj has taken oath today that is on Wednesday.

The Dhamnagar Assembly constituency in Odisha’s Bhadrak district went to the byelection on November 3, 2022 and the results were declared on November 6, 2022.

In the bypoll, Suryabanshi defeated his nearest BJD rival Abanti Das by 9,881 votes. While Suryabanshi secured 80,351 votes, Das got 70,470 votes in the bypoll, the results of which were declared on Sunday.

Congress candidate Baba Harekrushna Sethy got only 3,561 votes. The election was held due to the death of sitting BJP MLA and Suryabanshi’s father, Bishnu Sethi.