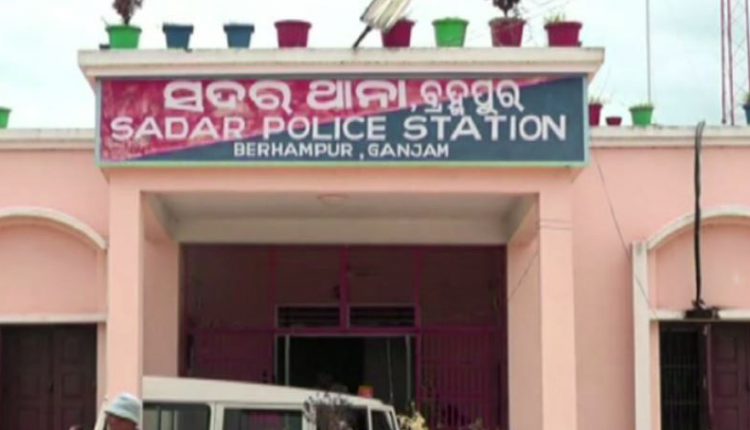 Berhampur: A plus two second-year student of a private residential college at Bhabinipur has gone missing since Thursday 26 after he was allegedly thrashed by a lecturer in the hostel.

The father of the student on Friday has lodged a formal complaint with the Sadar police station. “I came to know that my son along with few others was thrashed by the college staffs over a petty issue. My son was even admitted to a hospital for treatment. After I failed to contact him, I visited the institute on Thursday but I came to know that he was missing since,” alleged the father.

The father of the student also threatened to stage an indefinite strike in front of the institute from Monday. “The institute authorities are solely responsible for this. Stringent actions should be initiated against them,” added the father of the missing student.

Police have detained four staffs of the residential college including one lecturer for further investigation.

‘KISS: A True Reflection of Gandhian Philosophy’ held in Bhubaneswar