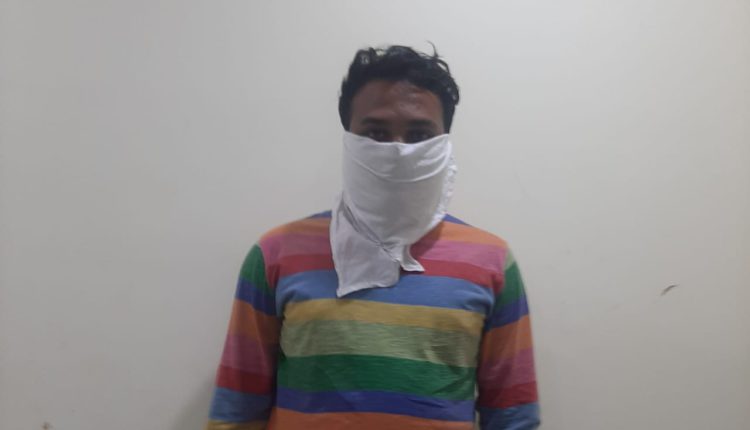 On basis of intellegence input, a raid was conducted at Chandbali road in Bhadrak against illegal trade/transportation of narcotic drugs and apprehended one Mir Minhaj Quadri of Sankarnagar,Bhadrak district.

During the search the STF team seizes brown sugar weighing 1 kg 140 gms and other incriminating materials were recovered from his possession.

The accused person could not produce any valid authority in support of possession of such contraband material and later was arrested and forwarded to the court today.

In this connection, a case has been registered and investigation is underway.

During the last 25 days, STF has conducted raids at various places and have detected four cases against the drug peddlers. The STF has arrested three accused persons and seized a total of 2 kg 552 gms of brown sugar, 2000 kg of ganja and other incriminating materials.