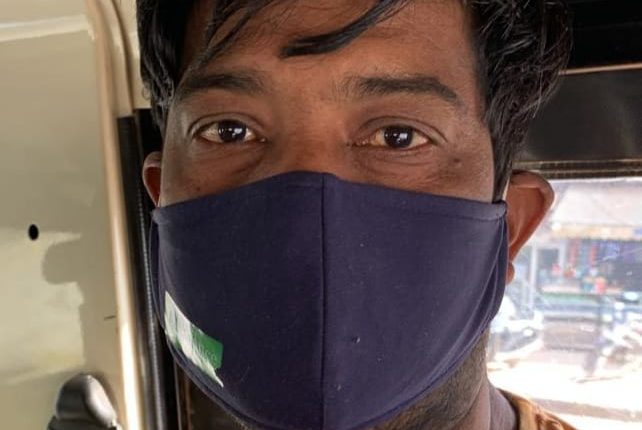 Bhubaneswar: The Special Task Force (STF) of Odisha police arrested the most wanted drug peddler in Jodhpur of Rajasthan on Saturday.

The drug peddler has been identified as Sk. Azbahar, a resident of Rajpur village of Jaleswar in Balasore district.

Acting on a tip-off, a team of STF, Odisha police along with the Rajasthan police conducted a raid at Jodhpur of Rajasthan and arrested most wanted drug peddler Azbahar. He is most wanted in the STF PS case No.
30/2021 U/s. 21(c)/29 under NDPS Act, 1985.

He is also wanted in many other narcotics cases in STF, district Police and excise Department cases.

On August 14, around 2kg 402 gms of brown sugar was seized from Azbahar. He was the key player and mastermind in the inter-state drug trafficking case. He was absconding since long and was also change his places and hiding in various states including West-Bengal and Rajasthan. He is a noted drug trafficker in Jaleswar, Balasore, Bhubaneswar and West-Bengal.

The local court has granted transit remand and he will brought to Odisha and produce before the Dist and Session Judge-cum-Special Court, Balasore.

One more Omicron case detected in Gujarat, total tally mounts to 3 in country