Balasore:  Kamarda police on Thursday arrested a sorcerer couple for mercilessly thrashing a minor boy to ‘exorcise ghost’ from him at Raniguda under Bhograi block in Odisha’s Balasore district.

The accused couple has been identified as Ajay Roul and his wife of Raniguda village.

According to reports, a 10-year-old boy of Ranigada village was not keeping well. The minor boy showed some strange behaviour.

Instead of taking the boy to hospital, his parents took him to a sorcerer couple to cure him of his illness. 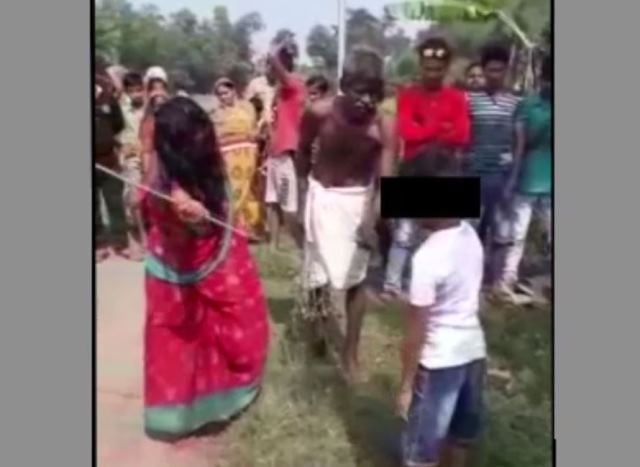 The incident was filmed and went viral in social media in no time.

The boy sustained severe injury after being repeatedly thrashed with sticks. He was later admitted at a local hospital.

Kamarda  Police suo motu registered a case in this connection and arrested the sorcerer couple.