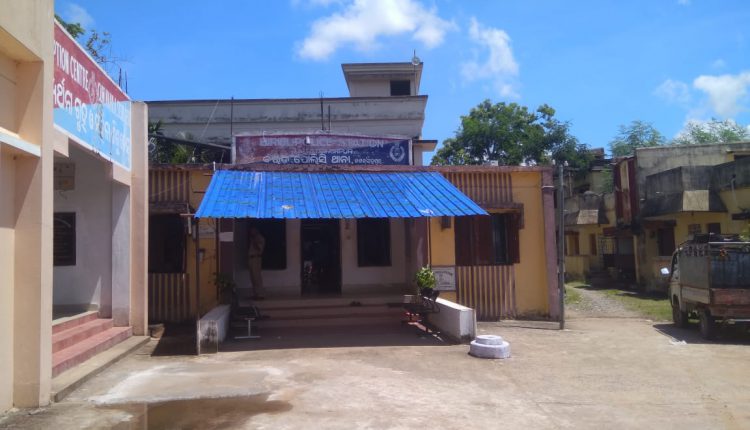 Jagatsinghpur: Police have detained as many as six persons for interrogation into the alleged murder of Niharika Patra, a native of Bhingarpur village of Khurda district.

The decomposed body of the 23-year-old nurse who has been missing since September 8 was found yesterday on Biluakhai river bed near Nuapari area in Jagatsinghpur district.

CCTV footage of the Cuttack based private hospital where Niharika worked revealed her going on a motorcycle with her male friend Raja. The family members of the deceased have also alleged Raja’s involvement in the murder.

“We have detained few family members and friends of Raja and are further interrogating them. We are also trying to trace Raja who has absconded. We are also waiting for the postmortem report of Niharika,” said a police official.