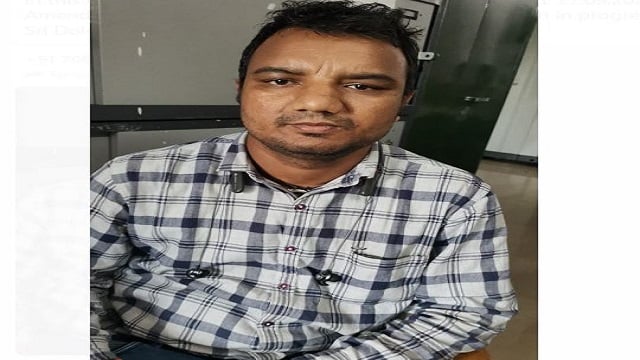 Koraput: Today in the afternoon, Satyanarayan Dolei senior Clerk in the Office of the Tahasildar, Boipariguda of Koraput district has been caught red-handed by the Odisha vigilance.

The accused Satyanarayan Dolei has been apprehended by Odisha Vigilance while demanding and accepting a bribe of Rs 5,000/- from a Complainant.

According to reports, the accused was demanding bribe to hand over the converted ROR (Patta from Agriculture land to Gharabari Land).

It is noteworthy that, the entire bribe money has been recovered from Dolei and seized.

In this connection, a Koraput Vigilance case has been registered. Investigation in progress against accused Dolei.