Selfie craze on a moving train turns an expensive affair in Cuttack of Odisha! as miscreants loot mobiles effortlessly. 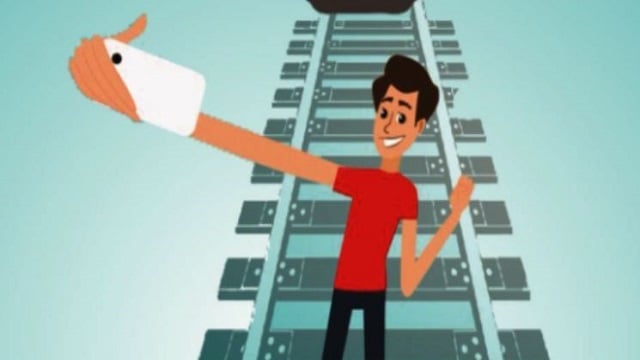 Cuttack: There has been an ever-increasing selfie craze on a moving trains in Cuttack city of Odisha which has invited looters.

According to reports, the looters are taking advantage of this trend.

The Cuttack GRP police station has arrested one accused with 16 mobiles, the gang leader Vinod Behera has also been arrested.

The looters were targeting the Khan nagar railway over bridge and the Jobra over bridge. They used to stand on the edge of the railway bridge and beat the railway passengers with a stick. Hence, making the phone fall off from their hand.

The Cuttack GRP is looking for other members of the gang. The DSP Ranjit Naik informed about the above matter in a statement at a press conference earlier today.