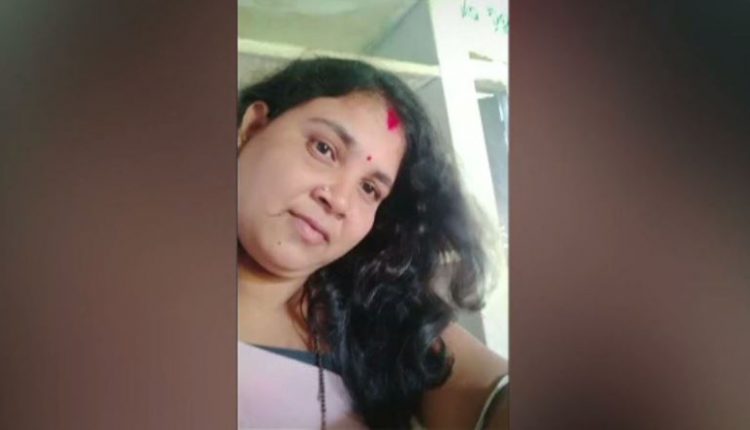 Badamba: A teacher from Odisha goes viral on Tik Tok yet again. This time, Tik Tok fever has caught up with Banapriya Nayak, a teacher of Badabhuin Upper Primary School in Badamba block of Cuttack district.

The video has allegedly been shot during class hours by the teacher.

She features in the video alongside students of her class.

The video is now being widely circulated and has gone viral. There are a number of such videos that have been posted by the teacher on her Tik Tok page.

Almost all of them are now a hit and have become a topic of discussion.

Questions have been raised, discussions are going on.

People are raising questions on how time in school is being wasted on making videos instead of teaching.

The teacher as accepted the fact that she has made these videos.

But she has also added that she has not posted them on the social media platform, Tik Tok alleging that someone else has posted them from her phone.

Coronavirus Scare In India Due To A Case In Nepal