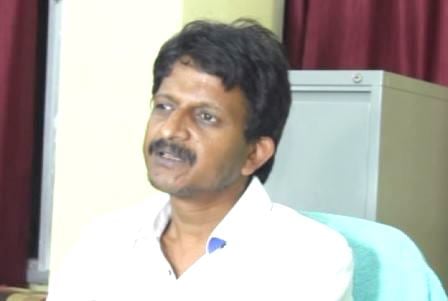 Bhubaneswar: In bid to check migration in Balangir and Nuapada districts, Odisha government announced a special package of Rs 134 crore on Wednesday.

State Labour Minister Susanta Singh informed about this during a meeting on labour at DRDA Conference Hall in Balangir.

“Massive drought was witnessed in Balangir, Nuapada, Sonepur, Bargarh and Kalahandi districts this year. Therefore, there is the possibility of the increase of migrant labours in these districts. The state government has sanctioned a special package for 30 gram panchayats of Balangir and Nuapada districts on the first phase to create employment in the villages, so that no one migrates to other states in search of works. Gradually, package will be sanctioned to other GPs and districts,” said the Minister while speaking to the reporters.