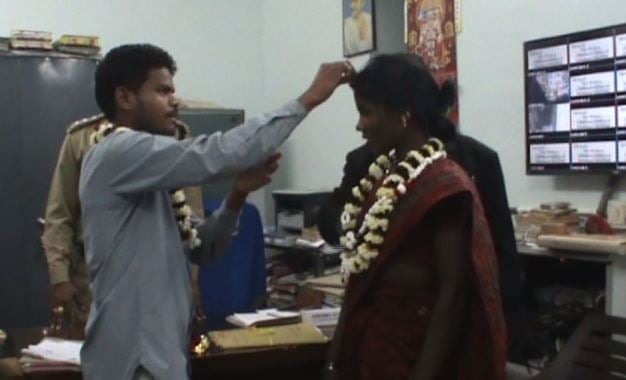 Baripada : An undertrial prisoner tied knot with the girl he was accused of ‘raping’, at Karanjia Sub-Jail premises in Odisha’s Mayurbhanj district on Saturday.

The UTP, identified as Kumar Hembrum, was a resident of Saripada village under Jharpokharia police limits in the district. He was lodged in the jail on the charges of kidnap and rape.

The marriage was solemnised in the presence of local Sub-Register, Jail superintendent, legal counsel and family members of both the accused and victim.

Jail superintendent said, a registered marriage was arranged following the order of the court of Additional District and Sessions Judge.

The UTP was lodged in the jail on the charges of kidnap and rape.

The newly married couple said they would lead a normal life in the coming days. 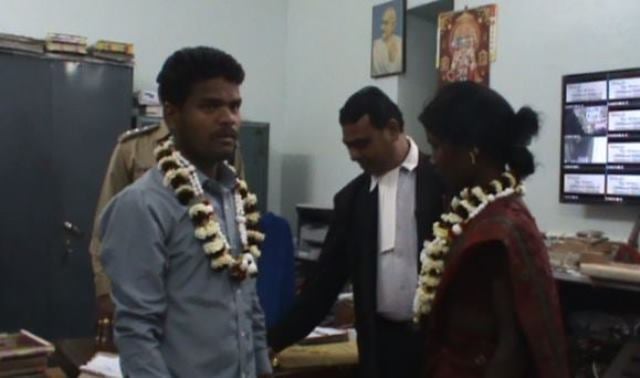