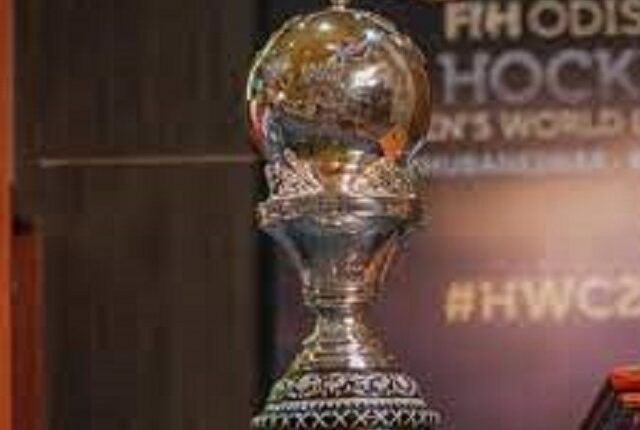 Bhubaneswar: The quarter finals of Hockey World Cup will be played from today, that is Tuesday, as per the schedule published by the FIH.

Today two matches are scheduled to be played at Bhubaneswar Kalinga Stadium. Australia and Spain will face each other in the first quarter-final. It is worth mentioning that, Australia is the number-one team in the world and is unbeaten in their pool.

It is worth mentioning that, Australia had defeated France for 8-0 and South Africa for 9-2. The match was tied 3-3 with Argentina. Against Spain, Australia won with a heavy margin.

The second match will be played today between the defending champions Belgium and New Zealand. Belgium has the most points in Pool-B. With 2 wins and 1 draw, the team got 7 points.

In the first match, they beat South Korea 5-0, and in the second match, they drew against Germany. Belgium lost 7-1 to Japan in the third match.

England and Germany will fight in the third quarter tomorrow. Tomorrow the fourth quarter final match will be played between Netherlands and Korea. The winning team will get the semi-final ticket.

2 students dead, a teacher was injured in US school “targeted shooting”

BCCI, PCB likely to clash over calendar at ACC board meeting