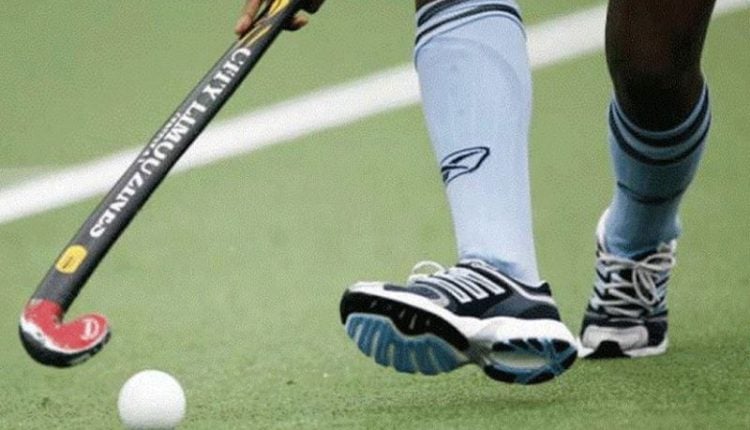 Bhubaneswar: Odisha Police will organise the 68th All India Police Hockey Championship – 2019 at Bhubaneswar in the first week of December this year.

All India Police Sports Control Board (AIPSCB) has given Odisha Police the responsibility in view of the better Hockey infrastructure in the state.

For better management of the Championship, a preparatory meeting in this connection was held at DGP’s Camp Office Bhubaneswar under the Chairmanship of police DG B.K Sharma.

The DG called upon the officers to make full proof arrangement for the event and leave no stone unturned to make the programme a grand success. Sharma also suggested the formation of different committees for better organisation of the event.

Accordingly, it was decided to form committees such as Reception and Hospitality Committee, Accommodation Committee, Transport Committee, Media and Publicity Committee and Souvenir Committee.

Senior Officers of Odisha Police will head these committees. Police DG will be the Chairman of the organising Committee while V.T. Mishra, ADGP (Hdqrs) will act as the Vice-Chairman. Similarly, Amitabh Thakur has been chosen as the organising secretary of the Championship.

Youth Kills Mother For Not Cooking Food In Odisha