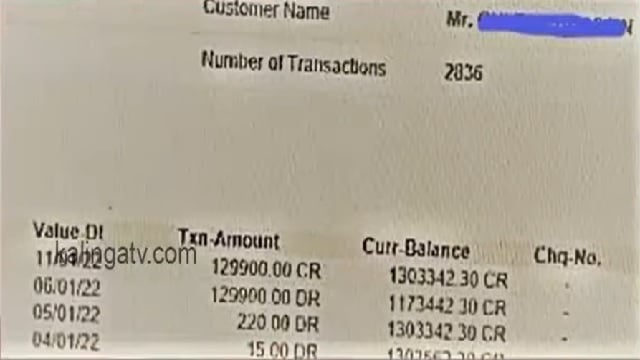 Malkangiri: The Malkangiri Police has achieved a huge success after helping to recover Rs 1.29 lakh lost by a Border Security Force (BSF) Jawan to an online fraud.

A team member of BSF personnel, who were deployed at M V 79 village to suppress the Maoist activities in the area, fell into the trap of online fraud and lost Rs 1,29,900.

Reportedly, the cyber fraudster had launched a duplicate application posing as State Bank of India (SBI) Bank and released it on Google. Unfortunately, the victim BSF Jawan downloaded this duplicate YONO app (You Only Need One).

Thereafter, the online fraudsters sent a message to him and asked for an One Time Password (OTP) following which he gave the number thinking that the caller is an employee of SBI.

Immediately after the OTP was given, the BSF Jawan lost the huge amount of Rs 1,29,900 from his bank account.

He complained regarding the online fraud with Kalimela Police Station and the cops initiated a probe into the matter. The whole amount has now been recovered by the help of cops within five days.