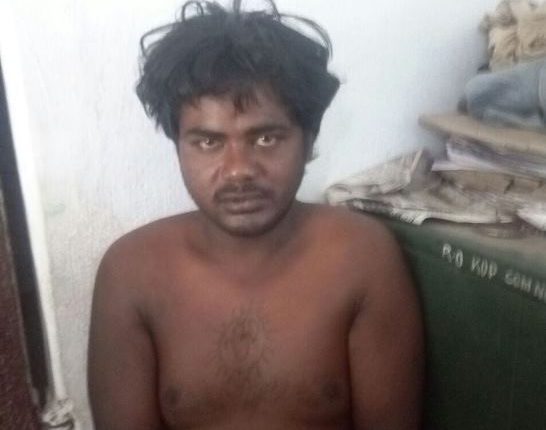 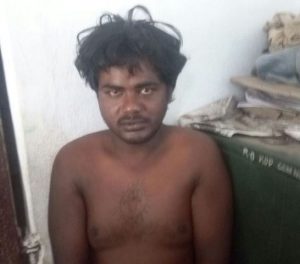 Kendrapara: Marshaghai police in a joint operation with Kendrapara Special police team and Paradip counterparts on Wednesday arrested the accused in connection to an attempt to rape of a 19 year college girl on NH-5(A) near Jadupurgada on Sunday.

The arrested person has been identified as Kalandi Behera, aka Kalia, of Jadupurgada village. He was a Tata Ace driver.

On the fateful day, the a Final year Shastri Student of Gopinathpur Sanskrit college was dragged by Kalia on broad daylight while she was walking on the highway with luggage to a private hostel. The accused tried to sexually assault her forcibly. However, the victim managed to rescue herself and shouted for help by running undress, Police said.

Later, the locals and the college students staged road blockade near Jadupurgada on NH-5(A) under Marshaghai police station on Sunday and Monday respectively demanding the arrest of the accused.