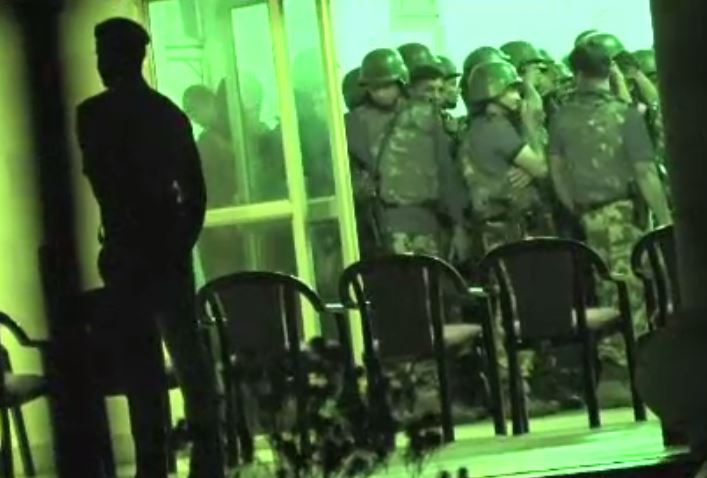 Singh said that as many as 24 strategic locations across the state have been identified and 8 (5 STU, 3 SOG) teams have been formed to review the security in the vulnerable places.

After a high-level meeting on Wednesday, the NSG, the elite anti-terrorism outfit raised by the Union government, and Odisha Police jointly conducted a mock drill on tackling terror attacks at strategic locations in the capital city late yesterday night.