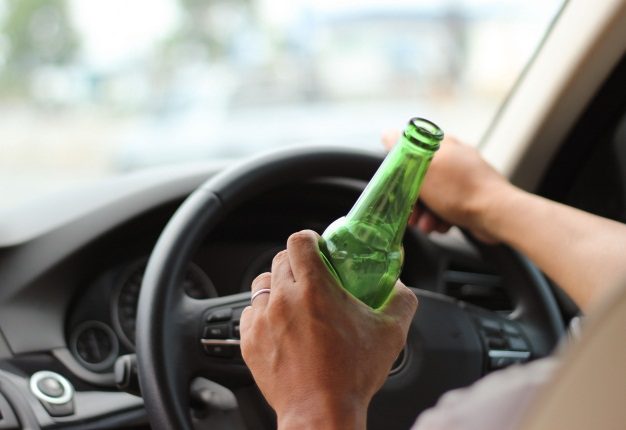 Cuttack: Odisha police have decided to intensify its drive against drunken driving near toll gates across the state under the amended MV Act. Police so far have arrested as many as 426 drunken drivers.

Seven Arrested For Murder Of Youth In Odisha Capital