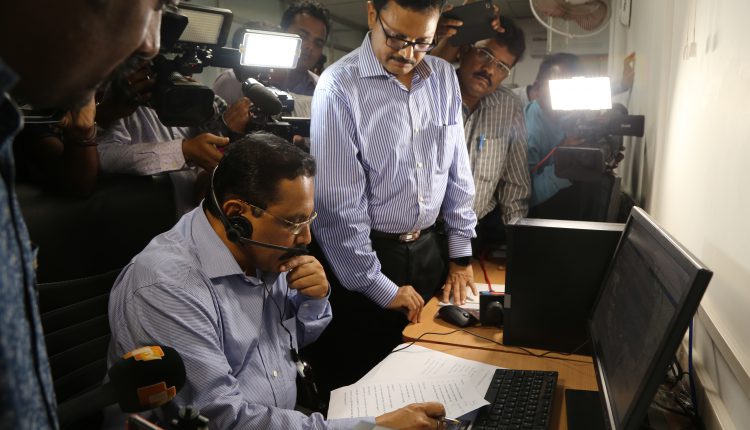 Sharma took feedback in some of the cases and stated that a system of rewards and punishment shall be in place for encouraging/motivating the police personnel in achieving the aims and objectives of “Mo Sarkar” initiative of the Government.

“Police Personnel who perform well in terms of manners, etiquettes, behaviour and response to citizens will be suitably rewarded,” said Sharma.

Odisha Police has taken a number of steps for effective implementation of “Mo Sarkar” initiative of the Government to be launched on 2nd October.

A State Level Call Centre has been established at the SCRB in Bhubaneswar which is working as the nodal agency for implementing “Mo Sarkar” initiative. Similarly, Call Centres have also been established in all the districts, Ranges and Police Commissionerate Bhubaneswar-Cuttack, Bhubaneswar which function under the direct supervision of district Superintendents of Police, Range DIsG/ Range IsG and Commissioner of Police respectively.

Also Read: Odisha Govt To Set Up Camps At Blocks For PUC And DL