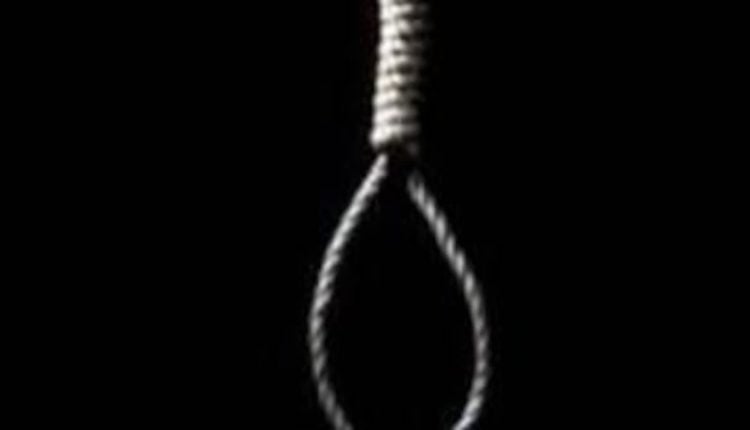 In a shocking and inhuman act, the two convicts had lured an 8-year-old girl with chocolate and gang-raped her before murdering her.

The POCSO Court awarded the death sentence in connection with gang rape and murder of a minor girl in the year 2014 in Jagtsinghpur district of Odisha.

Most of the rated Indian non-financial companies to manage rupee depreciation: Moody’s