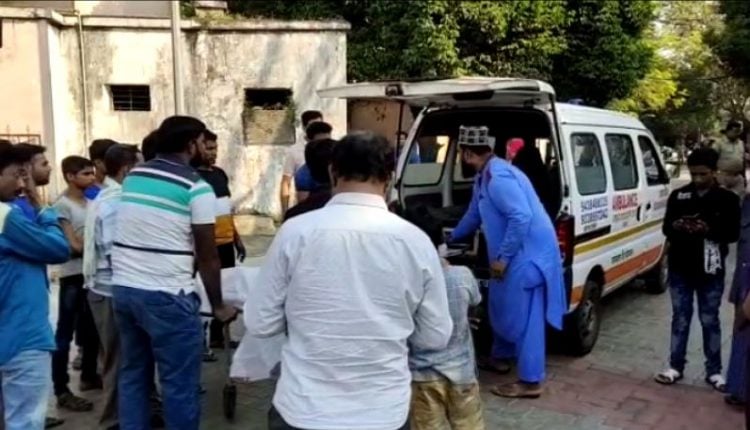 Sambalpur: A class VIII girl drowned while taking a bath in Malatijor nullah in the district today. The deceased has been identified as Gosiya Begum.

As per reports students of a private coaching centre had been to Kudapali for picnic. The deceased drowned while taking a bath.

Others present in the spot raised an alarm after which locals rescued Begum in a critical condition. Begum died on her way to the nearest hospital.

The family members of the deceased however demanded action against authorities of the private coaching centre for their negligence. “ They should have kept watch on the students and should have prevented her from going deep in the waters,” said a family members.

Two Minors Including Girl Found Hanging From Tree In Koraput