BJD MP Bhartruhari Mahtab and Padma Shri Sudarshan Sahoo were among other dignitaries who attended the programme on the final day. Over two lakh visitors witnessed Odisha’s magnificent journey from the ancient era to the illustrious contemporary times during the second edition of the Odisha Parba.

The entrance gate was designed in the shape of ‘Dola Bimana’, which replicates a common sight during the Holi festival. Intricate patta chitra design added colours to the decorum.

Organised by New Delhi-based Odia Samaj, the event was delight for the nonresident Odias and foreign tourists who had a glimpse of Odisha’s culture, tradition, heritage and authentic cuisine  They also enjoyed authentic Odia food which included snacks, vegetarian and non-veg thali and sea food. 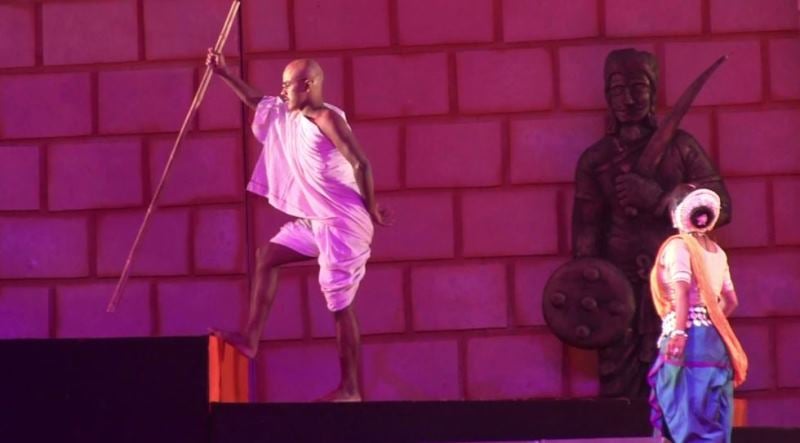