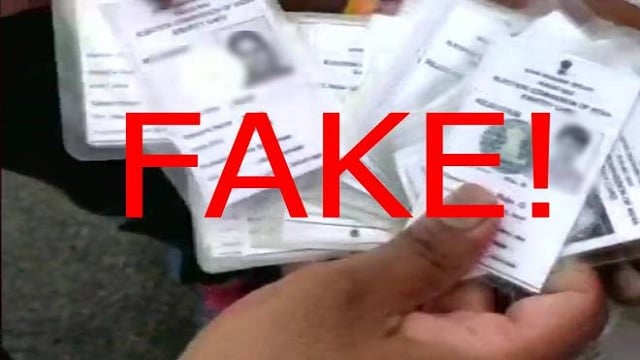 Bhubaneswar: The Odisha State Election Commission has warned that fake voters will be arrested if found while exercising their franchise during the upcoming panchayat polls in the state.

While speaking to the newsmen, Secretary of State Election Commission Rabindra Nath Sahu said that a polling agent of a candidate can challenge the voting right of a voter if they suspect his/her identity. However, the polling agent can do that only after depositing a fee of Rs 2 with the presiding officer.

The presiding officer will carry out an on-the-spot inspection if any polling agent challenges the voting right of a voter. He can hand over the voter to the police if found to be fake. The fake voter’s vote won’t be counted in case he/she has already cast vote before being identified by the polling agent.