Odisha: One Arrested For Poaching Blackbuck In Ganjam 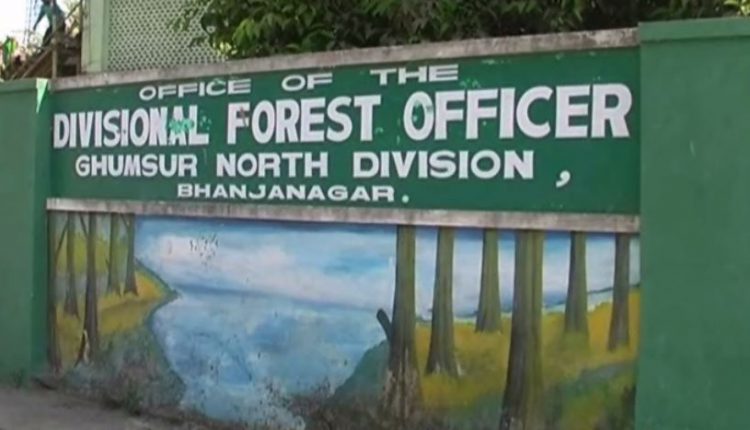 Ganjam: Forest officials have arrested one person for allegedly poaching an endangered blackbuck near Jagannath Prasad village in the district on Sunday.

The Indian blackbuck (Antilope cervicapra) is one of the three species of antelopes found in the state. Blackbuck is considered to be the fastest animal in the world next to Cheetah. Due to its restricted distribution and other threats, it is included in the list of Schedule-I species of the Wildlife (Protection) Act, 1972, and designated as vulnerable.