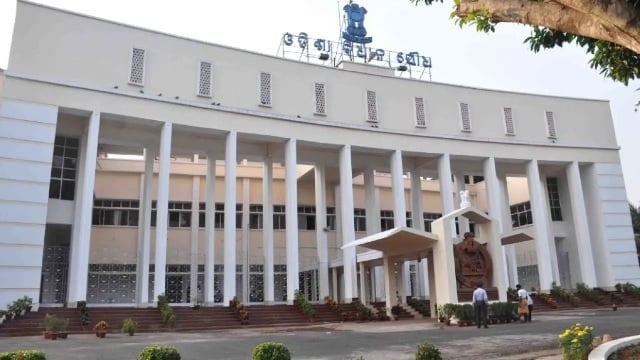 Bhubaneswar: Odisha Assembly Speaker Bikram Keshari Arukha has written a letter to State Election Official and Election Commission of India regarding the vacant Member of the Legislative Assembly (MLA)  seat of Padampur in Odisha today.

It is to be noted that, after the unfortunate demise of senior  BJD MLA Bijay Ranjan Singh Bariha on October 3 , the MLA seat of Padampur remains vacant.

It is to be noted here that on October 3 Padampur MLA Bijaya Ranjan Singh Bariha of Bargarh district passed away at the age of 64 years.

The senior BJD leader Bariha breathed his last while undergoing treatment at a private hospital. Bijaya Ranjan Bariha had been elected five times as MLA from Padampur.