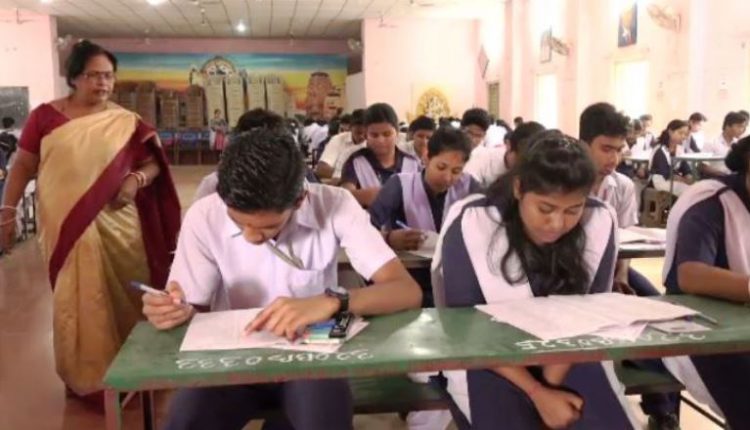 Cuttack: The Board of Secondary Education (BSE) office was on Monday put under CCTV surveillance owing to the annual High School Certificate Examinations (HSCE) beginning on February 23.

BSE President Jahanara Begum informed that more than 20 CCTV Cameras have been installed in and around the BSE office.

The Dispatch and Control rooms including the office of the board President and Secretary also have been put under CCTV surveillance, she added.

Begum further informed that the BSE has set up nodal centres in 23 police stations across the state including 7 in Kandhamal, 10 in Malkangiri and 3 each in Rayagada and Koraput districts.

Earlier on Thursday, Odisha Chief Secretary Aditya Prasad Padhi had directed all the district collectors and SPs to check malpractices during the annual tenth exam.

As many as 5,90,330 examinees are slated to appear the annual HSCE exam which will conclude on March 8.