Odisha Man Trampled To Death By Wild Elephant In Chowdwar 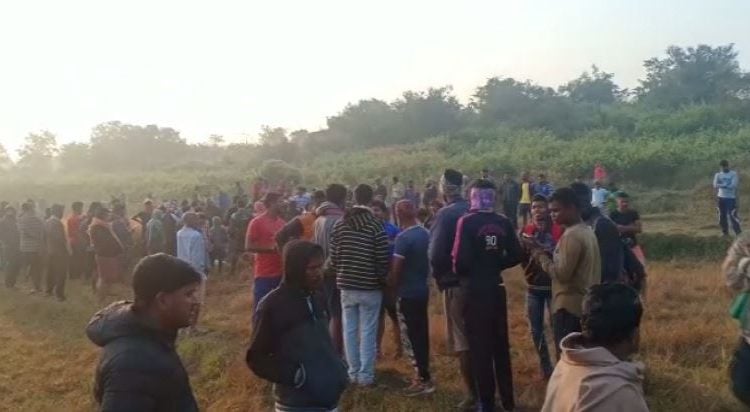 Chowdwar: A man was trampled to death by a wild elephant near Bharandi in Nuagaon under Chowdwar police limits in Cuttack district.

The deceased has been identified as Ratnakar Behera, a native of Budhalinga village in Chowdwar.

The incident took place when Ratnakar had gone to his farmland in the early hours to cut paddy crops, where he was attacked by a herd of 12 elephants.When he tried to escape the pachyderm lifted him with his trunk and slammed him on the ground.

The victim died on the spot.

Later, on being informed, Chowdwar police reached the spot and have launched an investigation.

Petrol And Diesel Rates Fall In Bhubaneswar On Friday