Odisha: Man shot at by miscreants in Angul 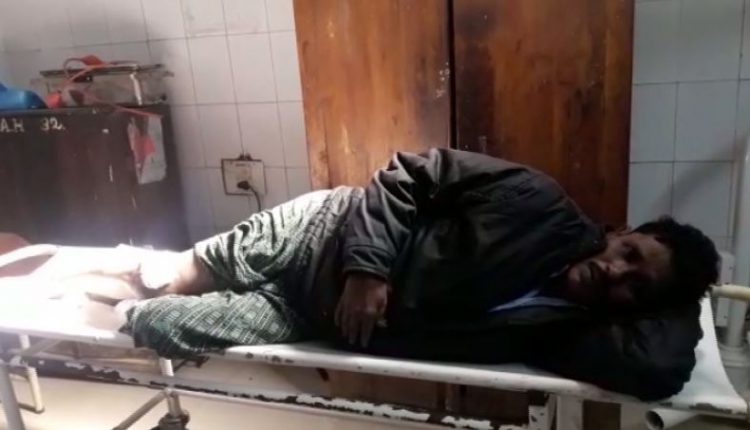 Angul: A man sustained injury as he was shot at by miscreants in Patrapada village under Chhendipada police limits in Odisha’s Angul district late last night. The incident was reportedly occurred over past enmity, locals said.

The injured victim, identified as Dharanidhar Sahu of the village, was immediately rushed to Chhendipada hospital for the treatment. He was later shifted the District Headquarter Hospital here.

According to reports, around 10 persons armed with weapons came in two four-wheelers and barged into Sahu’s house in the village last night when Sahu was not present.

Feared over the incident, Sahu’s wife Tilottama telephoned him. When Sahu reached his house, the miscreants shot at him from a point blank range and escaped from the spot. Sahu sustained bullet injury in his right leg.

On being informed, police immediately reached spot and initiated an investigation.

Meanwhile, Police detained an accused, identified as Baru Sahu of the same locality, in this connection.