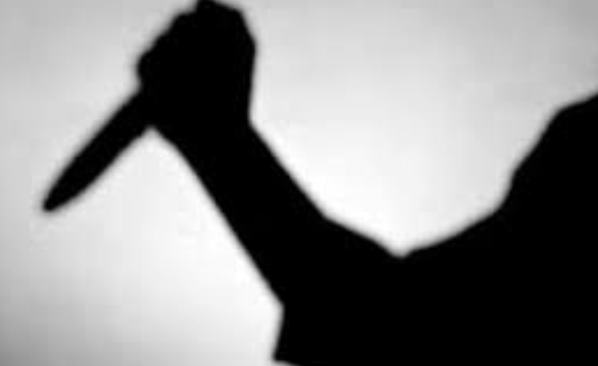 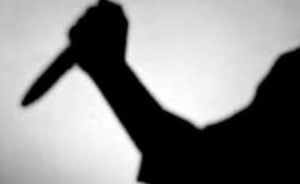 Rourkela: A truck driver hacked his wife to death with a sharp weapon and torched the body at Malgodam Basti in the city on Friday night. He surrendered himself at Udit Nagar police and confessed the crime.

The accused and deceased have been identified as Surjit Jojo and Divya Oram respectively. The couple were staying at the Malgodam Basti in the steel city since one and half years.

According to reports, a verbal spat occurred between the couple last night and Surjit, in a fit of rage, hacked his wife to death and later set the body on fire to eliminate the evidence.

The police seized the body and started investigation into the matter.