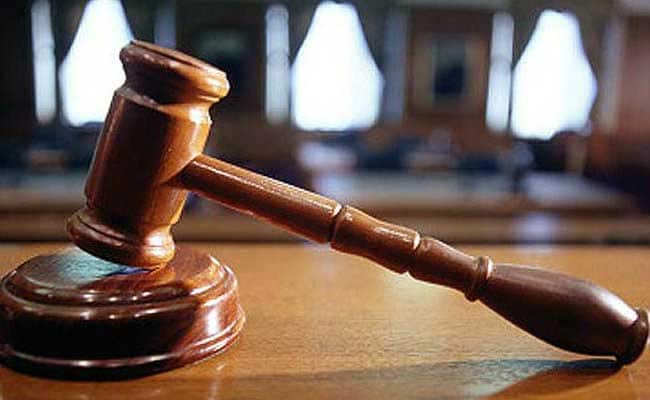 Cuttack: A local court here today convicted an accused for rape and murder of a 25-year-old girl in September 2013.

The court today convicted the accused Durga Prasad Das and sentenced him to life imprisonment.

Police said that the accused had killed the victim with a stone and threw the body into the Mahanadi river. The accused was later arrested by the Kishore Nagar police limits in Cuttack district.

Police had also found the accused of killing her after the victim had repeatedly rejected his proposal for marriage.