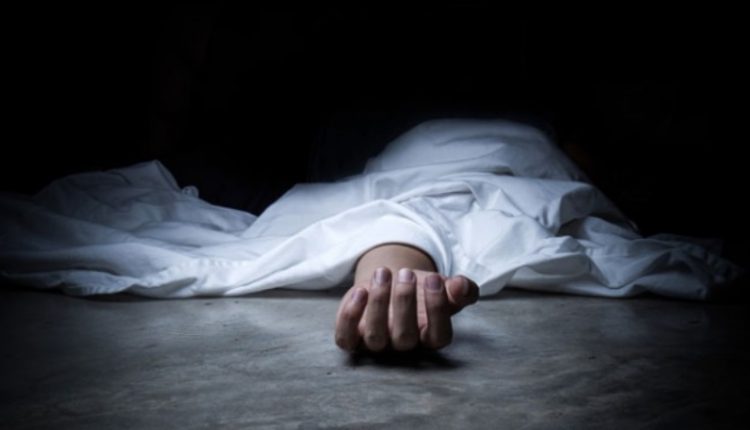 Rourkela: A man allegedly committed suicide after hacking his sister-in-law to death in Riu village under Biramitrapur police limits of Sundargarh district today.

As per the report, the man identified as Lakhiram Bhumija attacked his sister-in-law Mani Bhumija with an axe killing her on the spot. Later Lakhiram hanged himself from the ceiling of the room.

Police said that the incident took place at around 11 am. “Investigation so far revealed that Lakhiram was discharged from the hospital this morning. We are trying to ascertain the circumstances leading to the incident,” said a police official.

Driver And Helper Of Truck Arrested For Death Of Ravenshaw Student