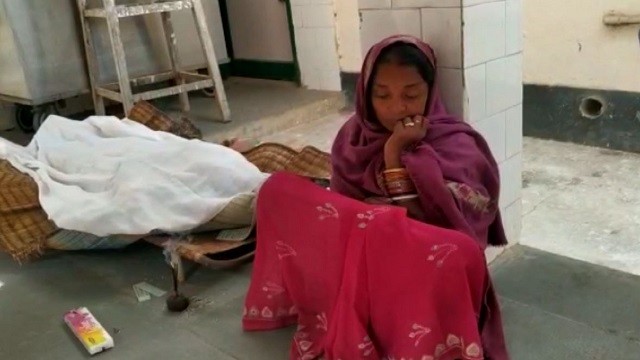 Soro: In a shocking incident, a man allegedly committed suicide after being unable to repay the loan which he had taken for his daughter’s wedding in Soro Tehsil of Odisha’s Balasore district on Saturday.

The deceased was identified as Rabindra Parida of Manatri village of the district.

According to reports, Rabindra had taken a loan of two lakh rupees from a private finance company for his daughter’s wedding in March, 2020. However, he lost his livelihood as the country underwent lockdown for months due to covid-19.

Rabindra was unable to repay installments for the loan and suffered mental stress. Unable to bear the mental stress, he hanged himself to death from the ceiling of his house with a rope.

On being informed, the police rushed to the spot, recovered the body, and sent it for an autopsy. The cops have launched an investigation in the matter to unearth more details.