Odisha: Man Claiming To Be Journalist Arrested For Cheating On Pretext Of Railway Job 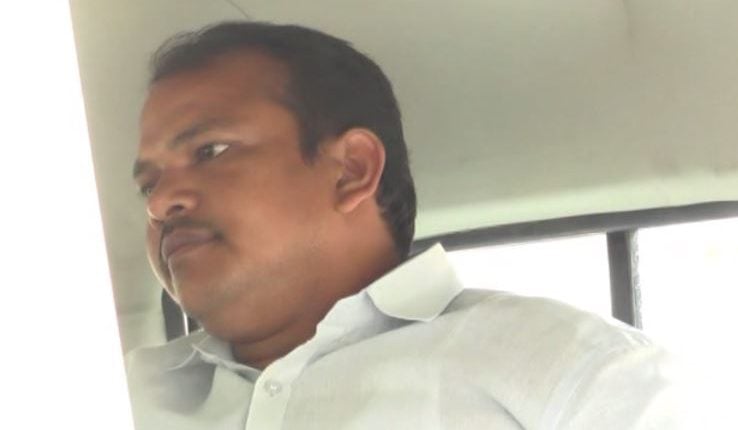 Gajapati: Police today arrested a man for allegedly cheating Rs 60000  a youth on the pretext of providing him with a job in the Railways.

Police said that the accused Krushna Chandra Sahu claimed to be a journalist working with a web channel in the district.

Police said that Sahu had taken the money from one Subrat Kumar Patra assuring him a job in the Railways. However, Sahu neither provided him with a job nor returned the money. Later Patra lodged a formal complaint with the Parlakhemundi police station.