Odisha: Man betrays girlfriend, keeps her hostage along with sister for one month 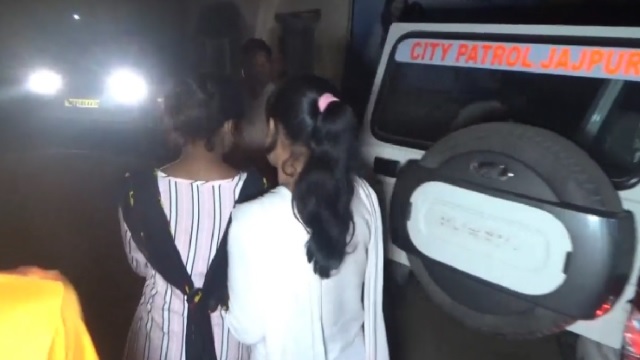 Jajpur: A man reportedly berayed his girlfriend and kept her hostage for over a month along with her sister in Odisha’s Japur district.

Two sisters from the Balagir district were reportedly working as tailors in Tamil Nadu. Both of them became friends with one Ranjit Sahu of Abdalpur village under Jajpur Town Police station limits on Instagram. In course of time, they allegedly fell in love with Ranjit.

The sister duo came to Jajpur from Tamil Nadu after Ranjit assured them to marry. However, he allegedly kept them hostage at a house for over a month.

However, the sisters managed to escape from the house and narrated their ordeal before some locals, who immediately called the police to rescue them.

A team of cops from the Jajpur Town Police station rescued the sister duo and started an investigation into the incident.

Gmail goes down for users globally including India