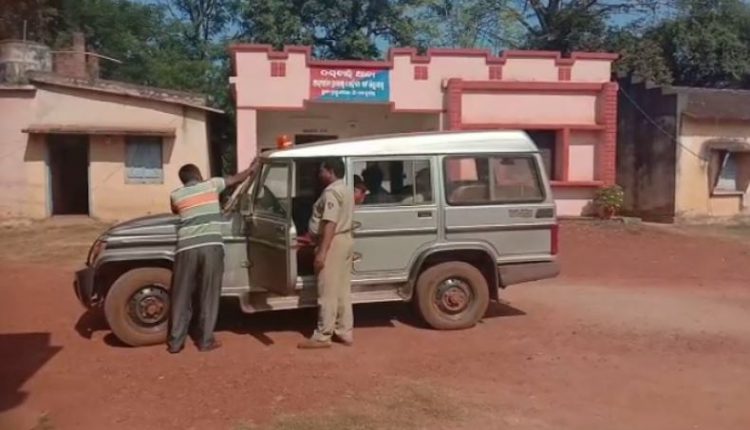 Keonjhar: Daitari police today arrested a man on charges of raping a widow few days ago. The accused have been identified as Sikan Pingua.

Police said that the accused broke open the door of the house of the victim when she was alone. “He later raped her and threatened her of dire consequences if she told anyone about the incident,” said a police official.

The victim however lodged a formal complaint on Tuesday and subsequently the accused was nabbed today. “We have conducted medical examination of both the victim and accused. The accused has been forwarded to the court,” added the police official.