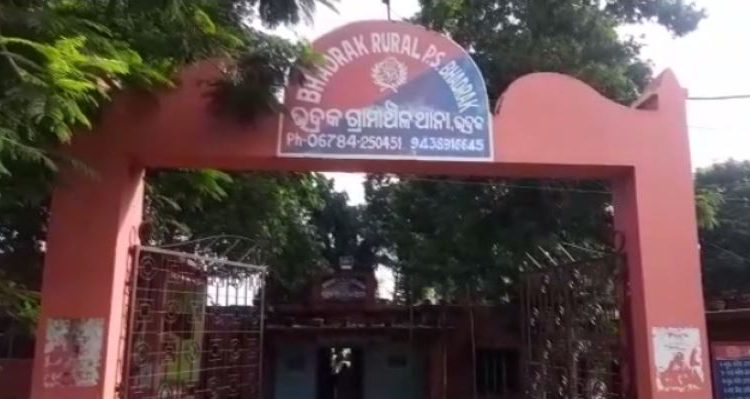 The accused has been identified as Tiku Munda of the village.

According to reports, Munda, in an inebriated state, had a verbal spat with his wife, Nandini on the night of August 30. On the same night he killed their third child and later buried him near the railway track in the village, his wife alleged.

On the basis of the complaint lodged by Nandini, Police today apprehended the accused and recovered the body of the infant.

“Infant’s body was sent to hospital for autopsy test and we are investigating the matter,” police said.

BJP confident of India’s win at UNHRC on J&K