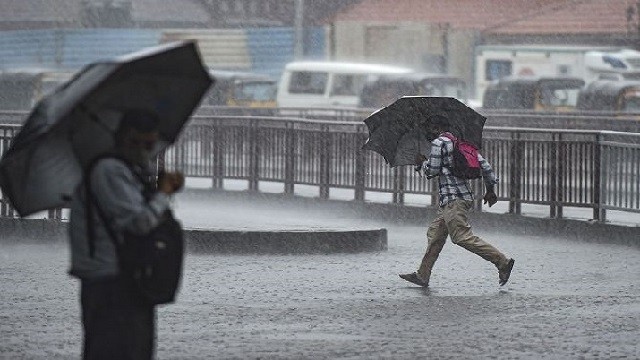 Bhubaneswar: As per the special bulletin issued by India Meteorological Department (IMD) today, a cyclonic circulation lies over east central Bay of Bengal & neighbourhood and extends upto 7.6 km above mean sea level. Under its influence, a low pressure area is likely to form over central Bay of Bengal during next 24 hours. It is very likely to move west northwestwards and concentrate into a depression during subsequent 48 hours.

Under its influence widespread light to moderate rainfall activity with isolated heavy to very heavy rainfall and extremely heavy falls at one or two places likely during 12-13 September, over Odisha. It may help ongoing agriculture activity however it may cause temporarily water logging in low lying areas and traffic disruption in urban areas in the districts of heavy rainfall activity.

Heavy to very heavy rainfall to lash Odisha till Sep 13,…

YELLOW WARNING: Heavy rainfall very likely to occur at isolated places over the districts of Koraput, Malkangiri, Nabarangpur and Kalahandi.

Meanwhile, the India Meteorological Department has advised the fishermen of the State not to venture into sea along and off Odisha coast, west central Bay of Bengal and north Bay of Bengal during 12th to 14th September, 2021.

Check the gold price today in your city on September 11