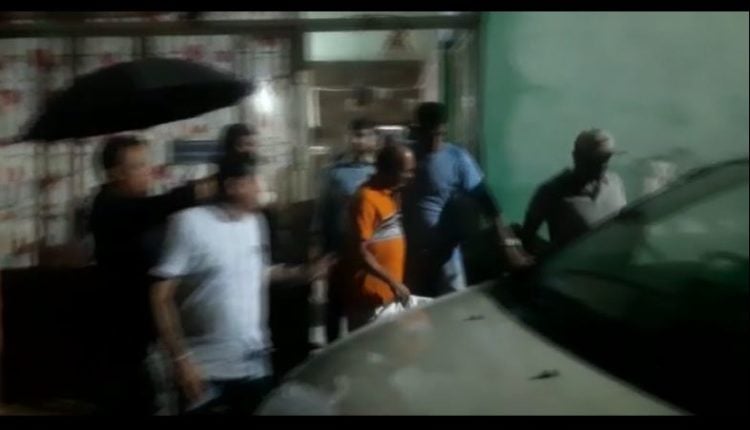 According to reports, Suman Sahu had demanded Rs 40 lakh as bribe from Devendra Sahu who owns a Jewellery shop (Shanti Jewellers) in Marwadipati of Khordha. Suman had already taken Rs 10 lakh cash along with gold jewellery worth Rs 5 lakh as bribe. Yesterday, the accused had demanded the remaining amount from the victim.

According to the previous agreement with Devendra, Suman asked him to pay the remaining amount at his residence. After receiving a tip off, a team of CBI officials raided the place and caught Suman red-handed while taking Rs 5 lakh bribe.

The CBI team also seized many important documents during the raid from the residence of the accused. Further investigation into this matter is underway.