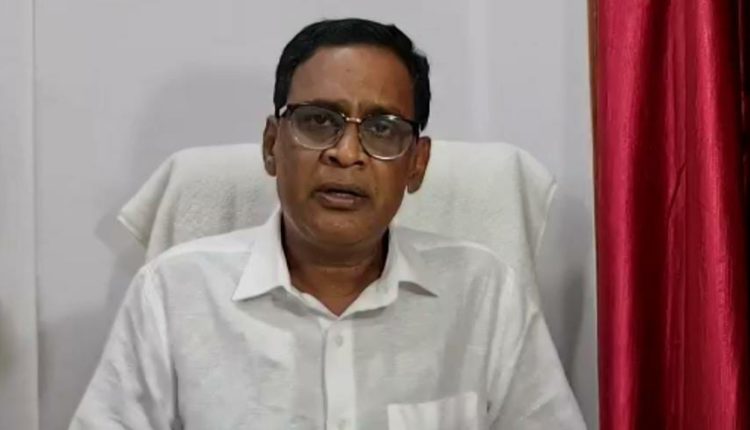 Bhubaneswar: The Odisha Health Minister Naba Das on Sunday said that strict action will be taken against fake medicine racket and it wont be tolerated. The health department has already conducted raids after receiving information about the procurement and distribution of Favipiravir medicines.

“On getting information, we had raided a shop in Cuttack and thereafter seized 170 boxes of Favipiravir tablets and 27 boxes of other cold and fever medicines. The drugs have been sent to various laboratories in Bhubaneswar and Kolkata for tests,” said Das.

The Drugs Controller and Police are taking appropriate measures to put a check on these incidents and raids are conducted in different parts of the State, added Das.

“Based on the findings of the investigation and test reports, stern action will be taken against those found involved in the fake medicine business. There are clear instructions from the Chief Minister to take strict action against such black marketing,” Das added.

Delhi Unlock Phase 3: All markets to reopen from June 14 with restrictions, See details