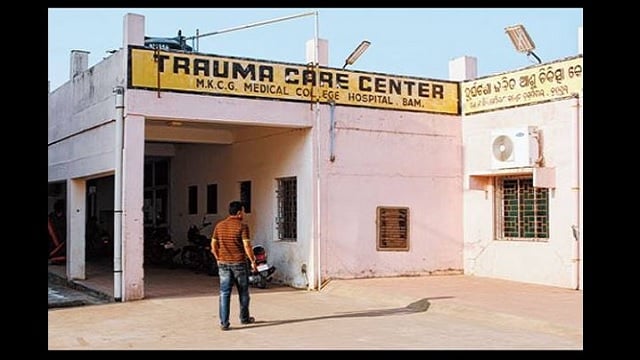 Bhubaneswar: Odisha government announced on Thursday that it has approved the establishment of 55 new Trauma Care Facilities (TCF) along the National Highways passing through the state. These will be in addition to the 33 existing TCFs in the state.

According to a notification released by the Health and Family Welfare Department, Government of Odisha, this approval has been extended keeping in mind the guidelines of Central government. This decision has been taken after careful consideration and gap analysis. All the trauma care facilities that will be set up will be level 3.

It has been determined that the loss of life due to road accidents could be brought down by 10 per cent by developing  apan-India trauma care network. According to this plan, no trauma victim has to be transported more than 50 kms for emergency care, and a trauma center will be made available every 100 kms.

Happy to share that Government of #Odisha has decided to establish another 55 more nos of Trauma Care Facilities along the National Highways in addition to 33 nos existing facilities.

Depression formed over south-west Bay of Bengal, not to affect Odisha