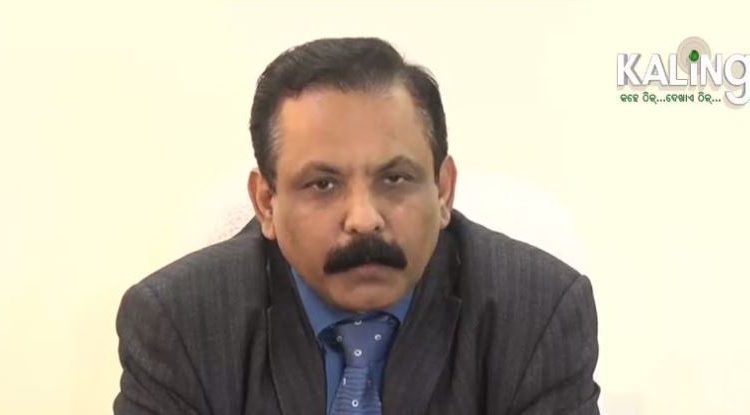 Speaking to the newsmen Sharma said, “The polling took place in a peaceful environment. There were no reports of violence or untoward incident from any polling booth. Special security arrangements were made beforehand. This was possible with well-coordinated efforts of the State Police and Central Armed Police.”

“However, the challenge for us now is to ensure that the polling parties return back to the nodal centres and deposit EVMs in the strong rooms without any inconvenience. A team of senior officers are designated to supervise the transit and I am hopeful that we would complete this task securely,” he added.

Polling in sensitive Maoist areas of #Odisha passes off peacefully without any untoward incident. DGP @BijayKumarShar7 says now the challenge is to transfer the EVMs securely to the strong rooms along with the safe return of polling parties pic.twitter.com/byWQJv0FZk

According to Chief Electoral Officer Surendra Kumar the state had registered 66 percent polling by 5 pm.