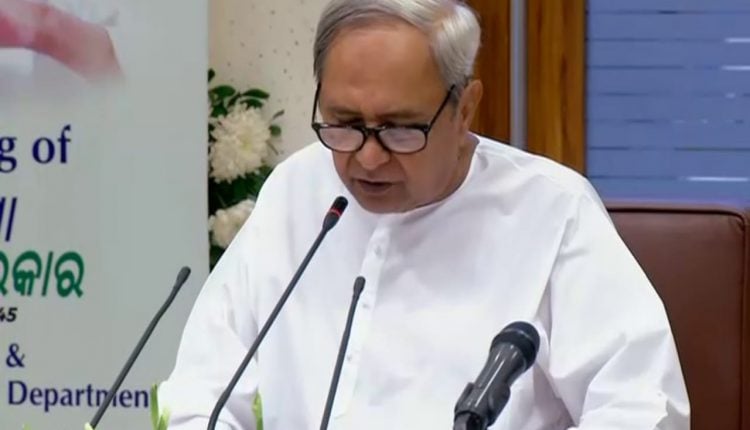 Bhubaneswar: With an aim for effective implementation of various schemes meant for the people of the state, the Odisha government on Saturday included five more departments to the ‘Mo Sarkar’ Initiative.

The departments of Odisha Government which were included today to ‘Mo Sarkar’ are: Sports and Youth Affairs, Culture and Tourism, Information and Public relations, Forest and Environment, Skill Development and Technical Education.

Lately, few days back the Revenue and Disaster Management Department had been included to Mo Sarkar.

Chief Minister Naveen Patnaik launched the initiative during a special programme held at Lok Seva Bhawan here in the evening on February 29.