Bhubaneswar: After Jagannath and Lingaraj temples, the world-famous Konark Temple is set for a facelift as the Odisha government on Thursday finalised the draft plan for development of Konark heritage zone.

The government has decided to upgrade the infrastructure facilities to international standards. The temple dedicated to Sun God was declared a world heritage by UNESCO in 1984. 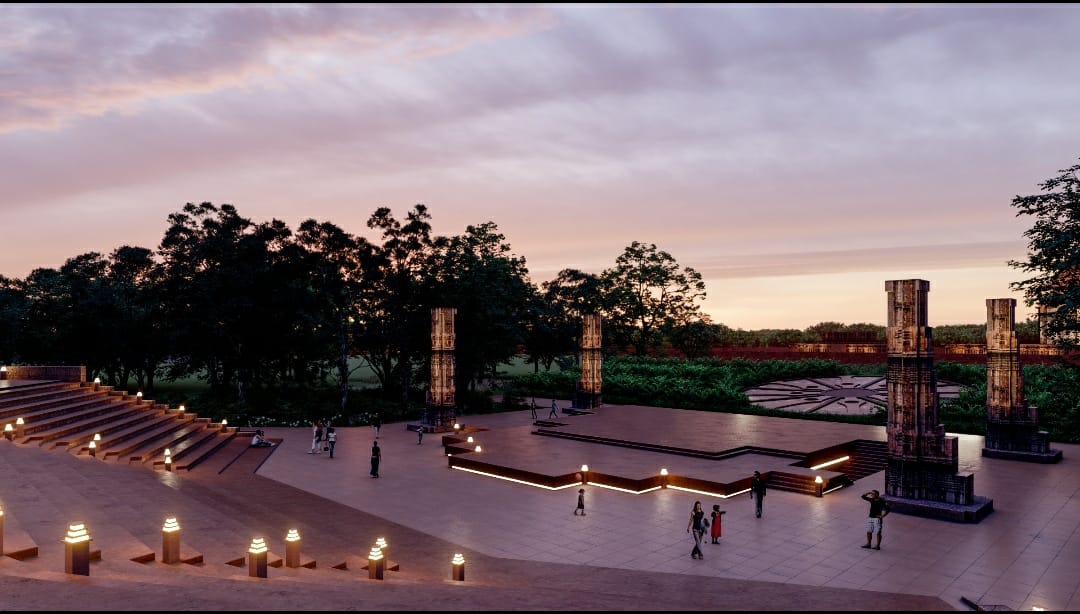 Chief Minister Naveen Patnaik on Thursday took a review meeting and discussed the draft plan for beautification and conservation of the temple.

Patnaik advised the authorities to seek suggestions from the general public on the draft plan within the next 21 days.

Describing Konark as a unique marvel of Kalingan sculpture, the Chief Minister said that Konark Heritage Project will be undertaken to attract more tourists and to ensure its conservation. Thousands of visitors from across the globe visit the 13th-century architectural marvel, which reflects the richness of the Kalinga architectural style.

Some of the major components of the transformation plan include six-laning of the outer ring road, development of the local roads leading to the temple, facilities for local traders, proper landscaping of the peripheral areas and redevelopment of the open-air theatre. 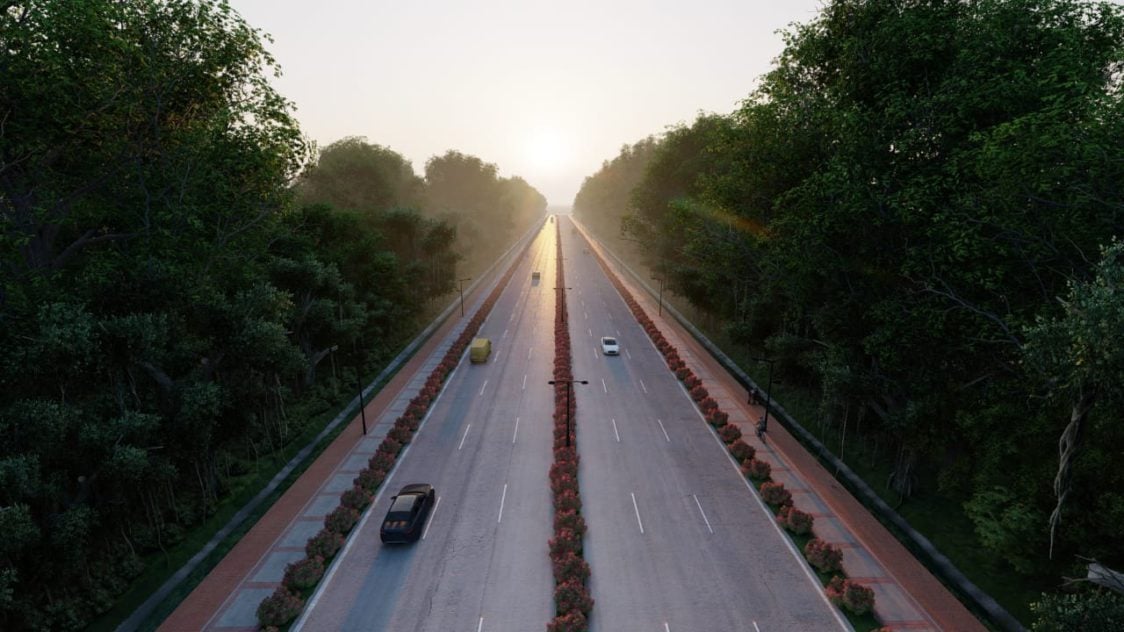 An entry plaza will be constructed to greet the tourists and landscaping of about 30 acres of land in front of the temple will be worked out.

He further said that facilities such as multi-model hub for parking of vehicles, special roads for pedestrians and renovation of open-air amphitheatre will be undertaken. 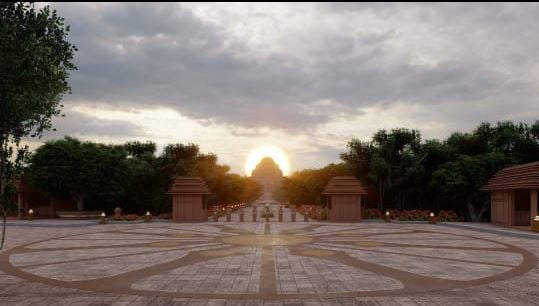