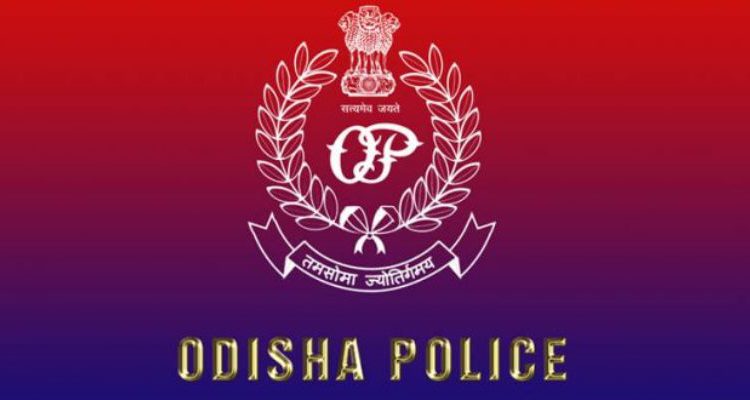 Bhubaneswar: In a major reshuffle in the IPS cadre, the Odisha government on Wednesday transferred nine IPS officers with immediate effect .

1994- batch IPS officer  Y.K.Jethwa has been posted as Additional; DGP of Law and Order.

2013-batch IPS officer Anupama James, who is currently posted as Dhenkanal SP, will take over as Vigilance SP.