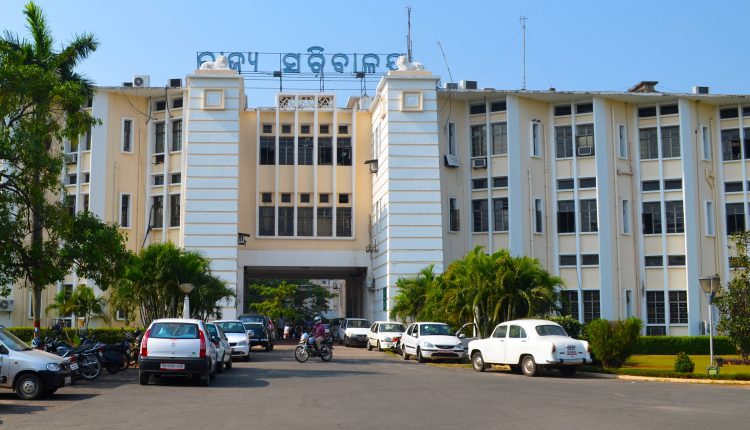 Giving in-principle approval to the projects, Padhi directed concerned departments to make a realistic assessment of the requirement of land and water for these industrial units. The departments were also asked to provide proactive and facilitating support for early grounding of the projects.

Padhi further directed the District Single Window Clearance Authorities (DLSWCA) to meet regularly and decide on the investment proposals received at their end within the prescribed time limit without fail.

The other proposals approved in the meeting were from Odisha based entrepreneurs. These included the proposal of  Chalah Infratech Pvt Ltd to set up a logistic park in Khordha district entailing an investment of Rs.99.80 cr and job opportunities for 234 person; and proposal of  KAI International Pvt Ltd for setting up iron ore beneficiation and pellet plant in Sundargarh district envisaging the investment of Rs. 265.72 cr and creation of job opportunities for 475 people.

Schools to remain closed in Malkangiri on August 7