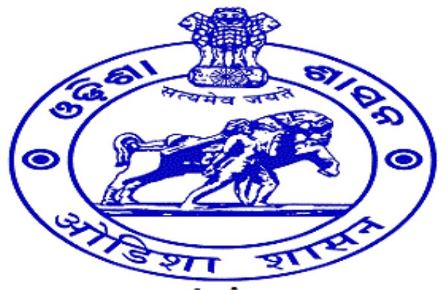 Bhubaneswar: In order to tackle doctor shortage in the state, the Odisha government today approved a proposal to recruit 2,000 doctors.

State health minister Naba Kishore Das said that with the appointment of additional doctors each CHC will have five doctors.

Earlier the state government has decided to increase the retirement age of doctors for contractual engagement from 68 to 70 years.

Consultation Programme On ‘Safety of Women and Children’ Held In Bhubaneswar