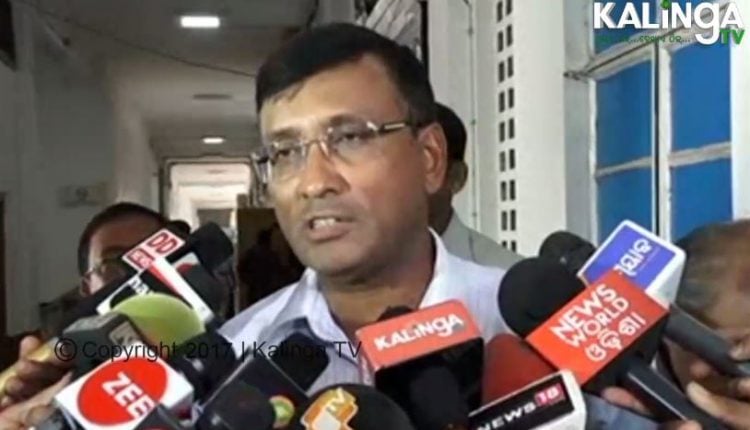 Bhubaneswar: Putting all speculations to the rest, Odisha government on Friday appointed senior IAS officer Asit Tripathy as the next Development commissioner of the state.

Tripathy, a senior officer of 1986 batch, will also be in charges of Principal Secretary Home Department.

Tripathy will take charge from the present Development Commissioner R Balakrishnan who is retiring today.

Asit Tripathy was posted as the secretary of the home department and was also given the additional charge of employment training and technical education after he returned from central deputation in April 2015. The state government had promoted him to the rank of Additional Chief Secretary (ACS) in May 2017.

Tripathy, a native of Balangir was born on December 23, 1960. He has completed his M.A in Political Scenic. Besides, he is also an M.Phil and LL.B degree holder.